We Provide Top Quality Legal Services to Clients Across the Country

A Successful Strategy, From the First Day of Consultation

David George Bryant, who comes from a family of attorneys, began his legal career in Lexington, Kentucky with nationally recognized Plaintiff’s attorney, Gary C. Johnson. He relocated to Louisville in August 2008 and joined a prominent plaintiffs’ firm where his practice focused primarily on protecting the interests of injured individuals, their loved ones, and small businesses. Included in his diverse group of clients were victims of asbestos exposure, toxic chemical exposure, corporate fraud, nursing home abuse, trucking industry negligence, child sex abuse, and medical malpractice.

David has handled cases across the state and litigated in more than half of Kentucky’s 120 counties. David recently obtained a $1.9 million dollar verdict on behalf of a truck driver who was injured in a loading accident.

He has also been pivotal in developing numerous class action and mass tort lawsuits in Kentucky and across the country. In October 2021, David was named by US District Court Judge Casey Rodgers to the Plaintiff Steering Committee of the 3M combat arms earplug MDL in Pensacola, Florida.

David resides in Louisville with his wife and law school classmate, Kelly, and their son Sam and is an avid UK football and basketball fan. He also enjoys golf, snow skiing, and traveling to places near and far. 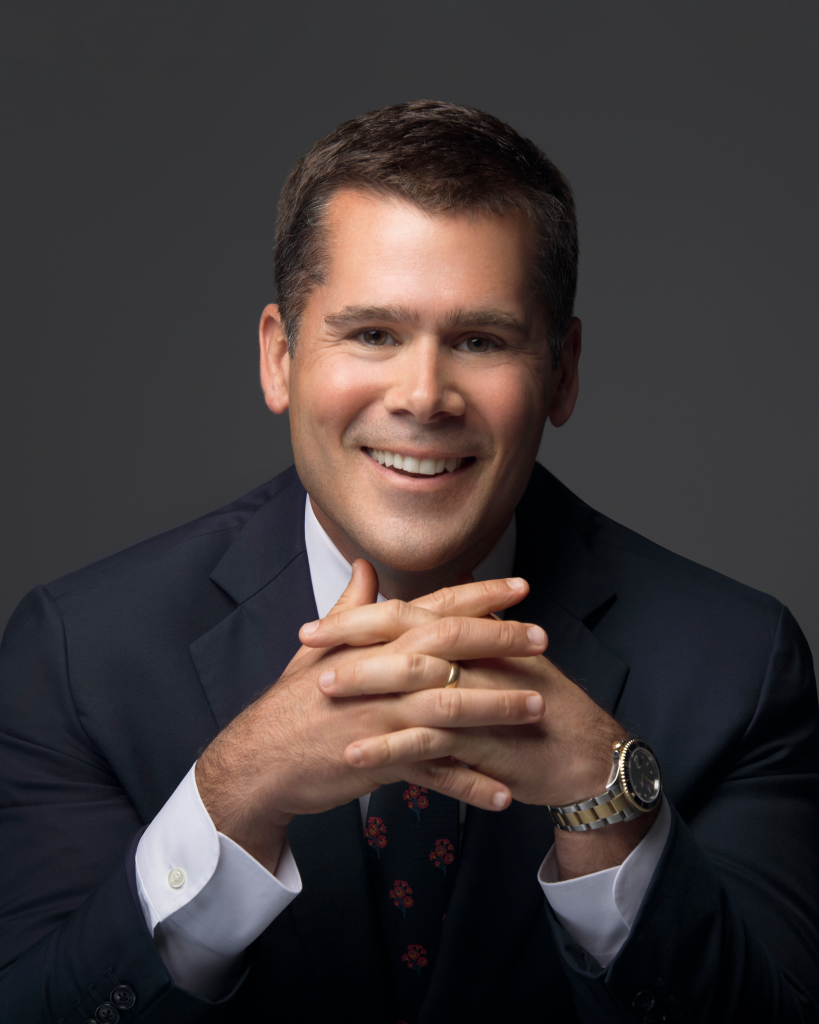 David Bryant has been admitted as a member of the Million Dollar Advocates Forum. Membership in the forum is limited to trial lawyers who have demonstrated exceptional skill, experience, and excellence in advocacy by achieving a trial verdict, award, or settlement in the amount of one million dollars or more.

David received an AV Preeminent rating from Martindale-Hubbell based on reviews by his fellow lawyers. An AV rating is the highest peer rating standard and is awarded to fewer than ten percent of all lawyers.

David earned the distinction of being on the 2022 Kentucky Super Lawyer list, and for the seven years, 2015-2021, was named a Rising Star by the prestigious Super Lawyers Magazine, a publication with over thirteen million readers across all fifty states, Washington D.C., and the UK. Only 2.5% of all eligible attorneys in Kentucky earn the Rising Star distinction.

He is licensed to practice before the United States Supreme Court and the Sixth Circuit Court of Appeals. David was recognized as a Duke of Paducah and Kentucky Colonel based on his longstanding commitment to serving the people of this Commonwealth.

In 2017, David was invited to become a Fellow of the Litigation Counsel of America, The Trial Lawyer Honorary Society. Membership is limited to 3,500 Fellows, representing less than one-half of one percent of American lawyers.

In March 2016, David was invited to serve on the University of Kentucky J. David Rosenberg College of Law Alumni Board of Directors, the main alumni group for the College of Law.

In September 2011, David was named an Advocate by the American Association of Justice National College of Advocacy. David was also selected as a member of The National Trial Lawyers Top 40 Under 40 in 2012.

Jenkins v. MISA Metals, Inc. — David received a $1.9 million verdict on behalf of his client, who was injured after a steel coil weighing several tons shifted on the bed of a truck, crushing his hand and resulting in the amputation of several fingers and much of his hand. The jury found the defendant liable because it required David’s client, a truck driver, to participate in the loading of the steel coils onto the bed of truck, an extremely dangerous process that ultimately resulted in severe and permanent injuries.

In re: Roundup Products Liability Litigation (MDL No. 2741) – David represents over 100 individuals in state and federal court who were diagnosed with non-Hodgkin’s lymphoma as a result of use of and exposure to the toxic weed killer Roundup.

Laird v. Milburn Chapel Cumberland Presbyterian Church, et al. – David represented twin sisters who were the victims of sexual abuse at the hands of the youth minister in their church in western Kentucky.  One of the girls became pregnant as a result of the abuse.  David was able to develop evidence that the church and its governing bodies were negligent in the oversight of the youth minister, thus creating an environment where abuse was possible.  The parties reached a confidential settlement.

Brandy Sigman, et al. v. CSX Transportation, Inc. – David was one of a team of lawyers representing the residents of the small West Virginia town of Mt. Carbon who were evacuated from their homes following the derailment and explosion of a CSX train carrying highly flammable Bakken crude oil.  The ensuing fires burned for days and forced the evacuation of over 300 families.  David and the team were able to reach a confidential settlement with CSX on behalf of the evacuated residents.

In re General Motors, LLC Ignition Switch Litigation, case number 14-MD-2543, in the U.S. District Court for the Southern District of New York

Get Your Questions Answered and the Help You Need