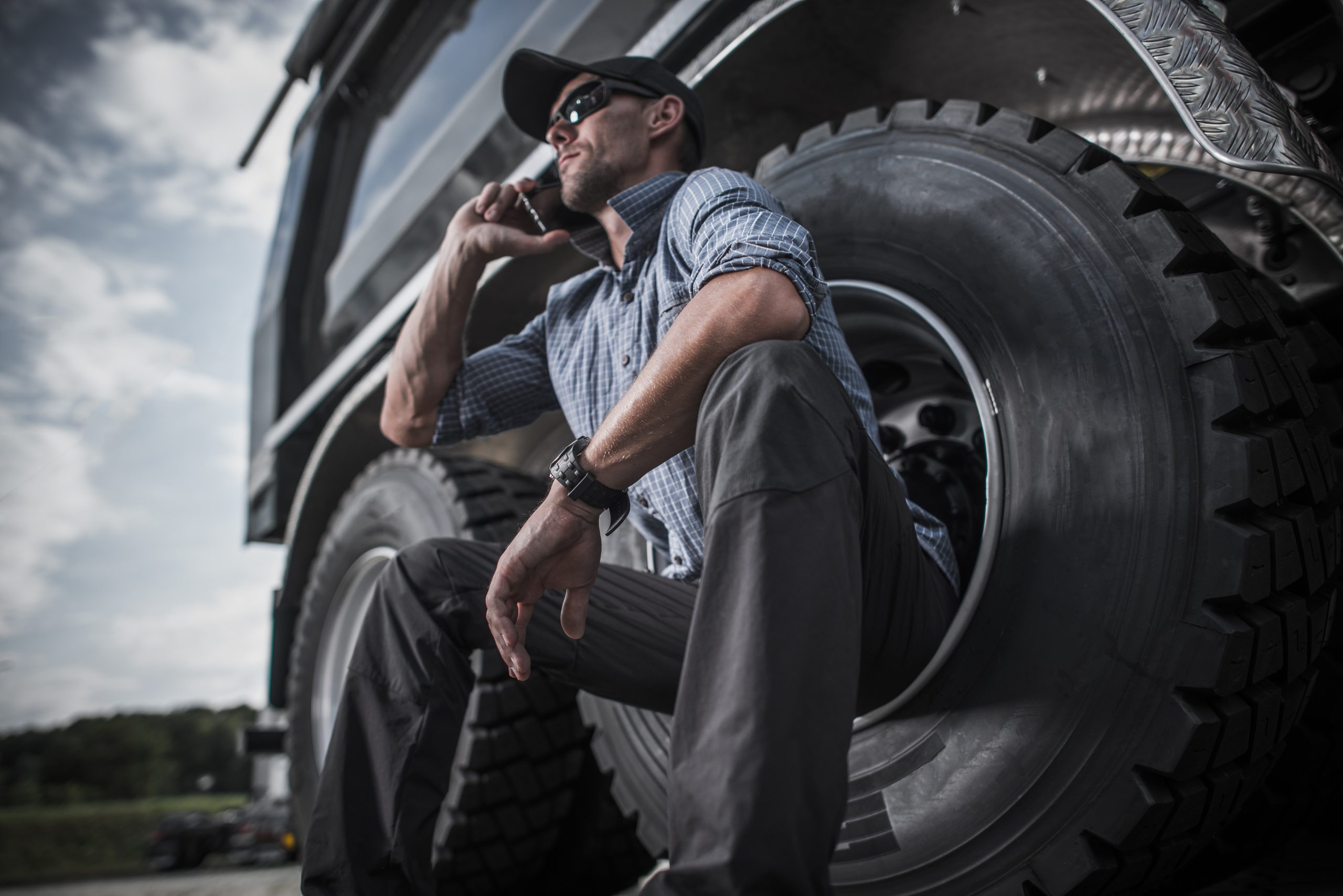 Truckers must hold a commercial drivers’ license (CDL) to perform their jobs, and must also comply with federal rules and regulations that hold them to much higher standards than ordinary drivers. Under these rules, truckers can never use a handheld device while behind the wheel, and may only use a cell phone in the cab if they can operate it hands-free.

Below we take a deep-dive into answering the question “Can Truck Drivers Use Cell Phones?” by exploring cell phone use laws applicable to truck drivers, penalties for non-compliance with those laws, the risks and limitations of using hands-free devices behind the wheel, and what you can do if you see a truck driver using a handheld device while on the road.

A study conducted by the Federal Motor Carrier Safety Administration (FMCSA), the agency tasked with regulating the trucking industry, found that CDL drivers increased their risk of a “safety-critical” event sixfold when they used a handheld device behind the wheel. The research prompted a change in federal law that made it illegal for an interstate truck driver to use a handheld device in any one of the following ways:

The chance could not have come too soon, considering the extreme dangers posed by truck accidents on U.S. roads. A loaded semi-truck can weigh as much as 80,000 pounds, and in a crash at highway speeds can cause catastrophic injuries and property damage.

A truck distracted by sending a text message poses a “triple threat” to the public. We refer to “distracted driving” as anytime a driver’s eyes leave the road (a “visual” distraction), hands leave the wheel (a “manual” distraction), or mind leaves the task of driving safely (a “cognitive” distraction). Texting behind the wheel causes all three types of distraction! The FMCSA estimates that texting while driving exponentially increases the chances of an accident or a near-miss. That massive danger led to a federal ban on CDL drivers taking any of the following texting-related actions while operating a truck:

Drivers sometimes make the mistake of thinking that they have a special ability to “multitask”, and so the texting-and-driving ban should not apply to them. The fact is, however, that it is well-and-truly impossible to operate a big rig safely while sending a text. The human brain just isn’t up to that task. Truckers who try to shirk the texting ban put lives at risk.

Penalties for Trucker Use of Handheld Devices

They also face stiff penalties for their dangerous behavior. Federal laws and regulations penalize trucker handheld device use through:

Laws Only Work When Truckers Comply

After federal laws and regulations led the way by banning cell phone use for interstate truckers, many states followed with their own bans that apply to truckers and ordinary drivers alike. Every state except Montana and Missouri have outlawed texting for all drivers, but only 22 states have outlawed handheld use as of June 2020.

With these changes in the law and rising public awareness, the expectation has been that cell-phone related accidents resulting in severe or fatal injuries would trend downward. Sadly, that has not been the case. Fatalities in accidents stemming from trucker cell phone use increased until 2015 and then plateaued with a slight decrease in 2017. Apparently, changes in the law did not solve the problem. Like any other traffic safety measures, cell phone use regulations only work when truckers comply.

Truckers do not have to forego communications devices entirely while driving. Laws and regulations permit the use of hands-free devices in the truck cab, provided:

A driver must be able to reach the phone while seated and properly restrained in a seatbelt;
A driver uses an earpiece or uses the phone in speaker mode;
A driver initiate a call through voice-activated dialing or pushing a single button; and
A driver can answer or terminate a call by touching no more than one button.

Although the law permits truckers to use hands-free devices, an increasing number of commercial trucking companies and bus companies have banned cell phone use by their drivers altogether, arguing that hands-free devices do not do enough to eliminate the distraction of a cell phone. In fact, a recent study by AAA Foundation for Traffic Safety revealed that sending texts or emails via hands-free speech-to-text was the “most cognitively distracting” activity for drivers. Additionally, the National Safety Council estimates cell phone usage increases the risk of a car accident by four times, and that drivers talking on cell phones account for up 21% of all traffic collisions in the United States, regardless of whether using a handheld or hands-free device.

Truck accidents wreak havoc on U.S. roads, and we all have a role to play in keeping highways safe. So, if you see a trucker using a handheld device, then report the trucker to the trucking company (via the 800-number posted on the truck) or law enforcement (via 911) right away. By speaking up, you protect yourself and others from the risk of a catastrophic, life-destroying truck accident.

If you have suffered injuries in a truck accident, contact David Bryant Law today for a free case evaluation.

Need Help?
Send me a Message

Semi truck drivers undergo training to help them navigate on the road and decrease hazards to other drivers around them. Semi trucks, however, still pose 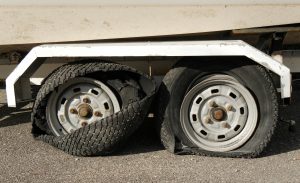 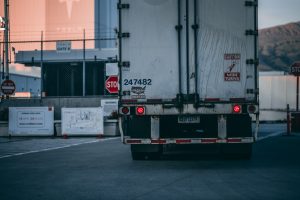 Why Do Semi-Trucks Get Into Accidents?

In 2017, more than 102,000 accidents occurred involving big trucks. More than 4,500 of these resulted in death, while others ended in serious injury for 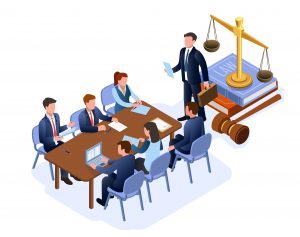 Truck Accident Lawsuits: How Do They Work?

A truck accident lawsuit starts by contacting an attorney and sharing information about your claim. The attorney will work to build your case, including dealing